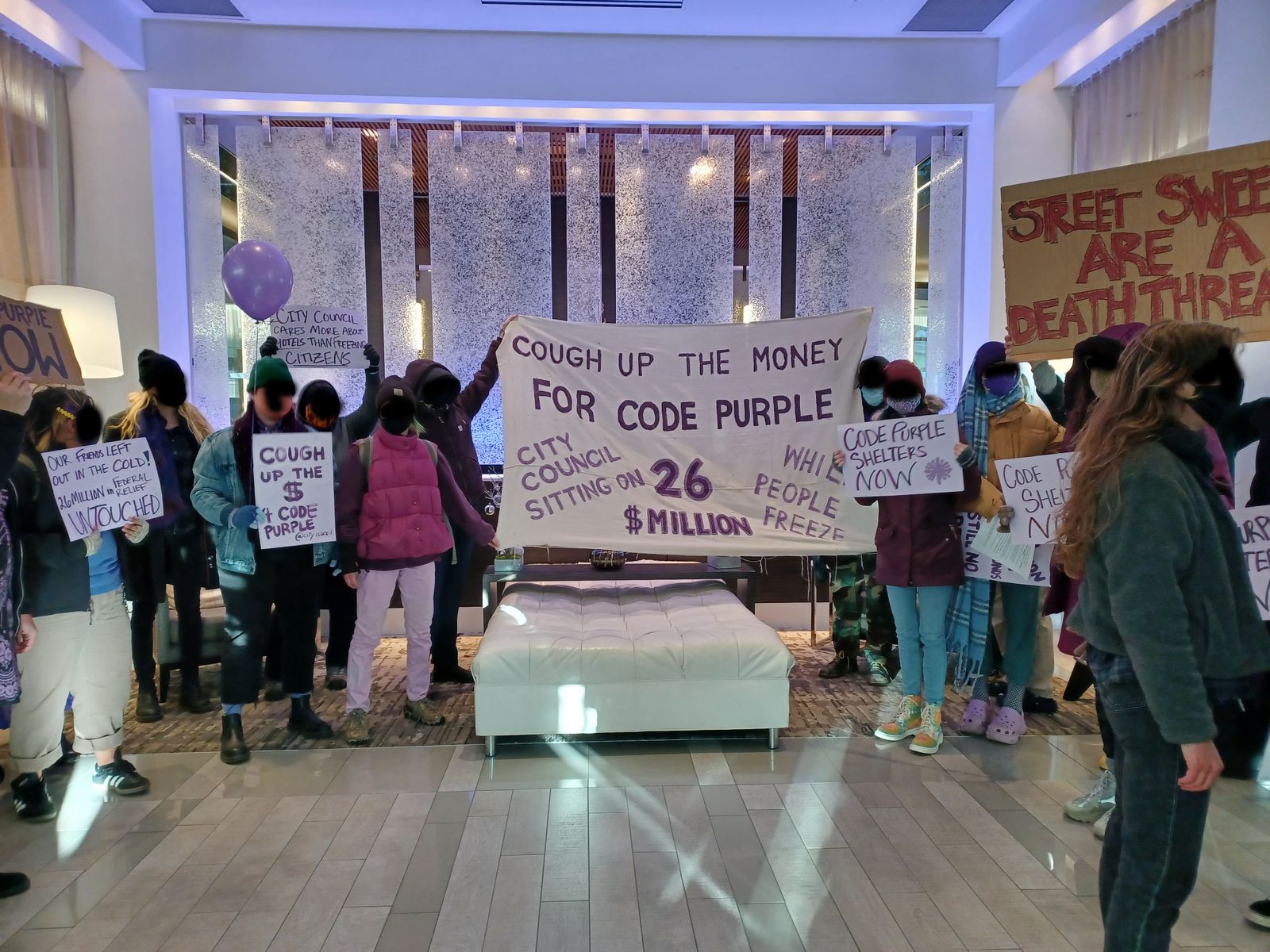 At approximately 4:00 pm on November 26th, 2021, a group of housing activists protested at two downtown hotels to demand the City of Asheville deploy a portion of the funds they received as part of the American Rescue Plan Act to provide immediate relief for the unhoused community.

"Our unhoused friends have been weathering severe cold and wind-chill over the past week, with temperatures dropping into the 20s at night," the organizers said in a statement. "We demand that relief funding be used to provide safe and warm spaces to sleep for the unhoused community."

The group first entered the lobby of the AC Hotel Asheville, then demonstrated outside of the Kimpton Hotel Arras. Protesters told us their clothing and signage were purple as a reference to Code Purple, an alert used by the Asheville Homeless Coalition to denote nighttime temperatures in the 20's - unsafe for people living outdoors. There is a code purple currently in effect through November 27th. [Update: the calendar now reflects a Code Purple through November 29th - check this link for the most up-to-date-information]

The City of Asheville and Buncombe County previously provided $130,000 in funding for Code Purple programs at the beginning of this year, citing logistical difficulties for programs providing services for unhoused people due to the COVID-19 pandemic.

The City of Asheville was granted $26.2 million in federal COVID-19 relief funds as part of the American Rescue Plan Act (ARPA). Council has not deployed the majority of these funds - they intend to vote on what programs will receive the funding in December. Applications for projects seeking these resources ended on November 1st.

According to the City of Asheville, a point-in-time count conducted on January 27th, 2021, found 527 people experiencing homelessness. 30% of those identified were people of color.

Asheville Police approached the protesters at the Arras but made no arrests.

The protest organizers provided The Asheville Free Press with a statement, which we have reproduced below in its entirety.

This is a call for the city of Asheville to:

There are currently at least 500-600 unhoused people living in the Asheville City Limits. Our unhoused friends have been weathering severe cold and wind-chill over the past week, with temperatures dropping into the 20s at night.

Until yesterday (11/25) no code purple shelters were open to protect people sleeping outside from the cold. The only code-purple shelter open currently (Trinity Methodist Church) only has 20 beds available. Trinity Church has no paid staff and is operating on a shoestring budget. Existing long-term shelter options (Rescue Mission, Salvation Army, ABCCM) have limited beds and present high-barriers to substance users, trans people, people without IDs, single-father families, and people with particular medical and mental health conditions.

Additionally, several existing homeless encampments are in danger of being evicted by the Department of Transportation within the week.

The city of Asheville will be voting on whether or not to fully fund code-purple shelters on December 15th. The city of Asheville has received $26 million via the American Rescue Plan in Covid-Relief funds. Rather than continuing to prioritize the whims of wealthy tourists and the hotel industry, we demand that relief funding be used to provide safe and warm spaces to sleep for the unhoused community.

We demand that Code Purple shelters be fully funded immediately. 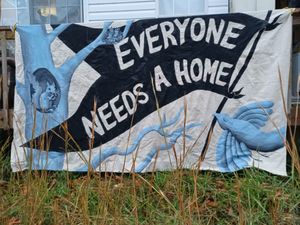 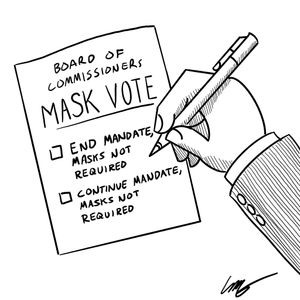 December 21, 2021
×You've successfully subscribed to The Asheville Free Press
×Great! Next, complete checkout for full access to The Asheville Free Press
×Welcome back! You've successfully signed in.
×Unable to sign you in. Please try again.
×Success! Your account is fully activated, you now have access to all content.
×Error! Stripe checkout failed.
×Success! Your billing info is updated.
×Error! Billing info update failed.