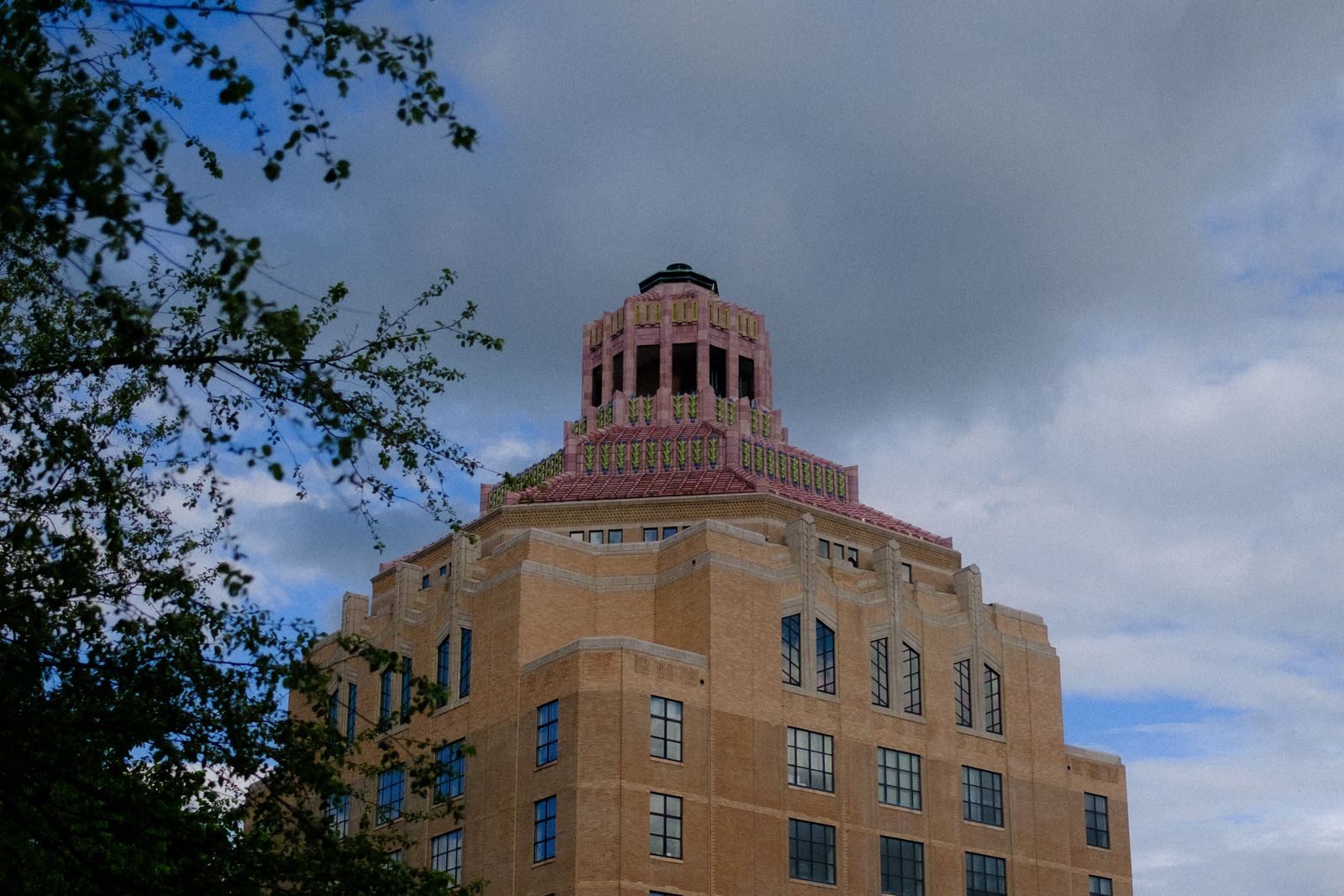 All appeals have been denied for the Aston Park Defendants banned from all Parks and Recreation Facilities after a protest which occurred in December 2021. The defendants have been banned for three years under an Asheville City Administrative Policy on Restricted Access Notices, which allows Asheville Police Department to issue the ban upon citation for “any offense punishable as a felony.”

The ban does not require the individuals to have been convicted of any crime, merely charged, and the appeals process requires the banned individuals to prove their innocence without being allowed to see or understand the evidence against them.

After filing appeals, the defendants were each granted hearings, which were held over a period of three days with 30 minutes allotted to each hearing. The hearings were held in the Parks Department Conference Room on the fourth floor of Asheville City Hall. The defendants were allowed to have their attorney present, but this reporter, representing the Free Press, was denied entry. Each hearing was attended by:

The final decision on upholding the bans rests solely with the Parks and Recreation Director or their designee.

“We Aren’t Here to Answer Your Questions.”

Audio recordings of each appeal hearing were obtained by the Free Press. In each hearing, deputy city attorney John Maddox states a variation of the phrase, “We aren’t here to give you information,” or “We aren’t here to answer questions.”

Speaking with the Free Press after the hearings, Martin Moore*, an attorney representing five of the defendants, said, "The City declined to offer any evidence of any criminal act, much less a felony. Nor did the City rebut any of my clients' statements. [...] When an entire group is served a generic notice and deprived of the chance to even ask what conduct they engaged in that constitutes a crime, it's impossible to prove their innocence."

In the first hearing, Moore asks, "From the administrative policy, is the city’s contention that you believe it is sufficient for someone to be accused of violating a rule, or that they committed it?"

Maddox responds, "We’re not going to get into a question and answer."

Moore clarifies, "Am I allowed to ask what the [legal] standard is?"

Maddox denies his request, "I’m not here to give you information, we're here to receive information from you all."

In the second hearing, attorney Joel Schechet requested information on the standard of evidence used by the Parks Department to determine guilt in an ongoing criminal case and stated that APD had not yet turned over evidence to the District Attorney to provide to the defendants as part of the discovery process. Deputy city attorney John Maddox again refused to answer questions. Schechet asked why the two police officers were present and asked them to describe the evidence against his client.

This request was blocked by Maddox, who said, “They are not here as witnesses, that’s not what this is. They’re here because Mr. McGirt asked them to be here…to receive information."

The appeals hearings were structured under the expectation that the defendants would “provide information” regarding their innocence in front of two police officers who are involved in their ongoing criminal case.

One defendant stated in their hearing, “This is outside of the judicial process which I'm already undergoing and [giving you information here] could potentially cause me to self incriminate, which is not right.”

Despite first amendment concerns, an impossible and obscure appeals standard, and an uncooperative city government, these bans will stand for now. The defendants' criminal legal case is ongoing.

*Editor's Note: Moore is a candidate for the Buncombe County Commission. The Asheville Free Press does not endorse any candidates for public office. Moore's inclusion as a source in our stories is strictly in his capacity as a defense attorney and should not be construed as an endorsement for his campaign.

Correction: In an earlier version of this article, we referred to the Deputy City Attorney by the wrong given name in one instance; We wrote "Joel" instead of "John." This has been corrected and we apologize for this mistake.

📰
We are 100% funded by community members like you. If you value our independent local journalism in service to liberation, you can help us make it. Click here to become a patron today! Or send us a one-time gift via Venmo @avlfreepress.
WireElliot PattersonActionscamp sweepsLawprotestunhousedunhoused community
Share this article on: 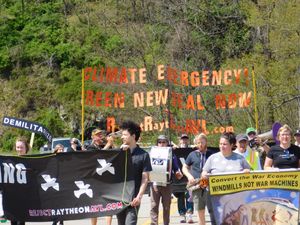