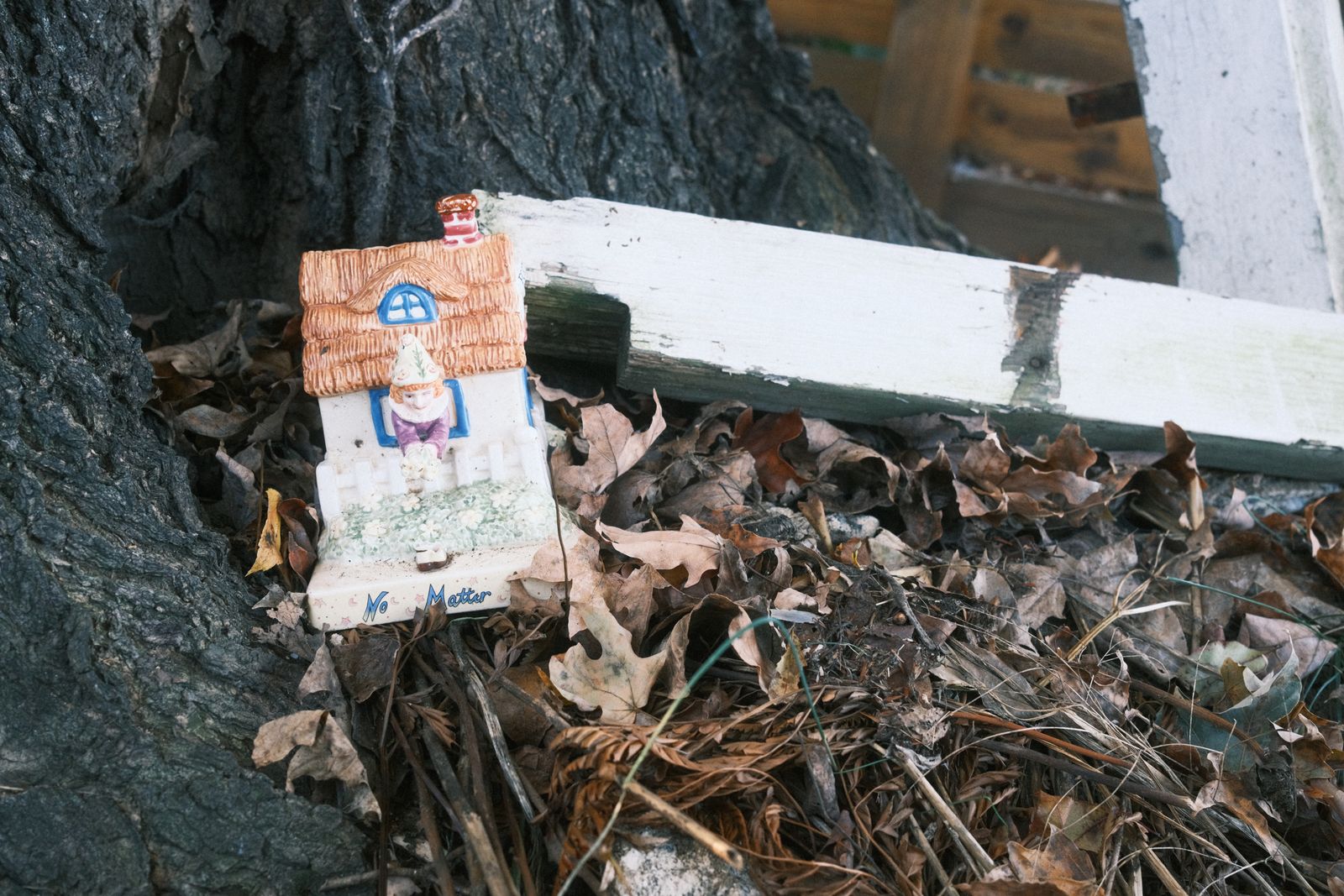 This week, mayor Manheimer announced that the City was looking for an outside consultant to provide “actionable solutions” for Asheville’s “homelessness crisis.”

Anyone who follows local politics in Asheville is very familiar with this tactic. You have to hand it to them; they stand firm in their commitment to endlessly planning to maybe eventually hear proposals to look into doing something someday, possibly—admirable stuff.

Even John Boyle—the Citizen-Times’ “Answer Man” who is famed in my circles for lacking answers on just about anything related to social justice—found this ‘consultant’ approach worthy of an eye roll.

Locals have been calling for a range of solutions that the City seems to ignore. Low-barrier shelters, sanctuary camping, reallocating police funds, an end to camp sweeps, deeply affordable housing, etc. Some of those locals even went as far as attempting to set up the sanctuary camp themselves, stepping in where the City refused. They were met with arrest and repression.

We’ll see what the City does next. The mayor preemptively acknowledged the “eye roll” reaction, so it’s not like they aren’t aware. But awareness rarely seems to stop them from doing the wrong thing.

As a reader of this publication, you’re undoubtedly aware of how much we rely on public records for our articles. In fact, I’d say that using public records and open data are some of the key features of The Asheville Free Press—features we’re proud of and hope to expand upon as we grow.

That gets a bit complicated when our requests sit unanswered for weeks... which is the case with several we have open at the moment. Reader and supporter Patrick Conant, director of Sunshine Requests, was also experiencing these delays. So he reached out to the City and asked why — and was kind enough to CC me on those emails.

In his email to the City, Patrick says, “I’m reaching out to City Staff and requesting an explanation for why recent requests for Council Check-in Documents seem to be taking much longer to fulfill than previous requests? [...] NC Public Records law requires these documents be provided ‘as promptly as possible,’ which is why I am concerned that these documents are suddenly taking much longer to fulfill.”

City Attorney Brad Branham responds, “The City’s public records officer left her employment with the City last week.” He explains that the public records requests are being processed on a part-time basis until they fill the role with a new employee, which they hope to do in the coming weeks.

Patrick’s response hits the nail on the head.

“The City is now fulfilling public records requests on a ‘part-time basis,’ meaning one of the few tools the public has to ensure transparency will not be fully functional until the position is filled. I would encourage the City to explore options to allocate additional staff time towards public records requests to ensure an adequate amount of support is provided to fulfill these requests on a ‘full-time basis’.”

Like Patrick, I am deeply concerned about this “part-time” public records process. Our City lacks transparency as it stands, and any additional barriers to transparency are simply untenable. I’m hoping that my fellow journalists and open government advocates will push the City to fill this role quickly and ensure a simple, timely, and responsive process at all times in the future.

The Committee to Protect Journalists, an international organization dedicated to press freedom, has issued a letter formally requesting Buncombe County District Attorney Todd Williams drop the charges against reporters arrested for covering the events at Aston Park on December 25th, 2021.

The Asheville Free Press stands in solidarity with these reporters. We join those calling for the charges to be dismissed and call on the Asheville Police Department to return the newsgathering devices which were confiscated during the arrests.

As part of a general trend away from the meager public-health safeguards we had in place due to the ongoing pandemic, City Council will resume in-person meetings next week on February 22, 2022.

Look, City Council's virtual meetings had a lot of issues. People who wanted to speak didn't get to, the City asked for identifying information in order to sign up, and it was easy for them to cut you off if they didn't like what you had to say. I think that maybe in-person meetings aren't all bad.

And yes, there is always the option of sending an email to leaving a voicemail, but Council members barely pay attention when you're talking to their face. Why would anyone trust their comments are received and understood via a completely opaque process?

The obvious solution is to provide some sort of hybrid meeting and drop the sign-up requirements. The City has the technology to make it happen, yet refuses. It's almost like they want these meetings to be inaccessible. Almost.

As previously mentioned, several of our investigations are stalled due to the lack of a public records officer at the City. So it goes. We did finally close the loop on one story we've been covering since December 19th, though.

APD finally released its new policy on encounters with unhoused residents, and it's as bad as we thought it would be. It essentially gives officers full discretion on evicting camps when and where they want to. You can see the full policy at the link above, but that's the gist of it.

Otherwise, we've been working on some internal stuff, including finding legal representation so we can't be bullied by the City and vindictive Executive Editors and business owners in the future. We're working on policies, organization structure, etc. Sounds boring, but I'm actually really excited about it. We'll obviously share more when we can.

In the meantime, we're still doing journalism, just having to be more creative. We're interviewing sources, digging through data, and keeping our eyes peeled for stories every day. 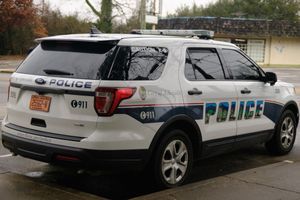 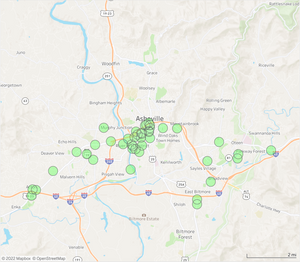 March 20, 2022
×You've successfully subscribed to The Asheville Free Press
×Great! Next, complete checkout for full access to The Asheville Free Press
×Welcome back! You've successfully signed in.
×Unable to sign you in. Please try again.
×Success! Your account is fully activated, you now have access to all content.
×Error! Stripe checkout failed.
×Success! Your billing info is updated.
×Error! Billing info update failed.