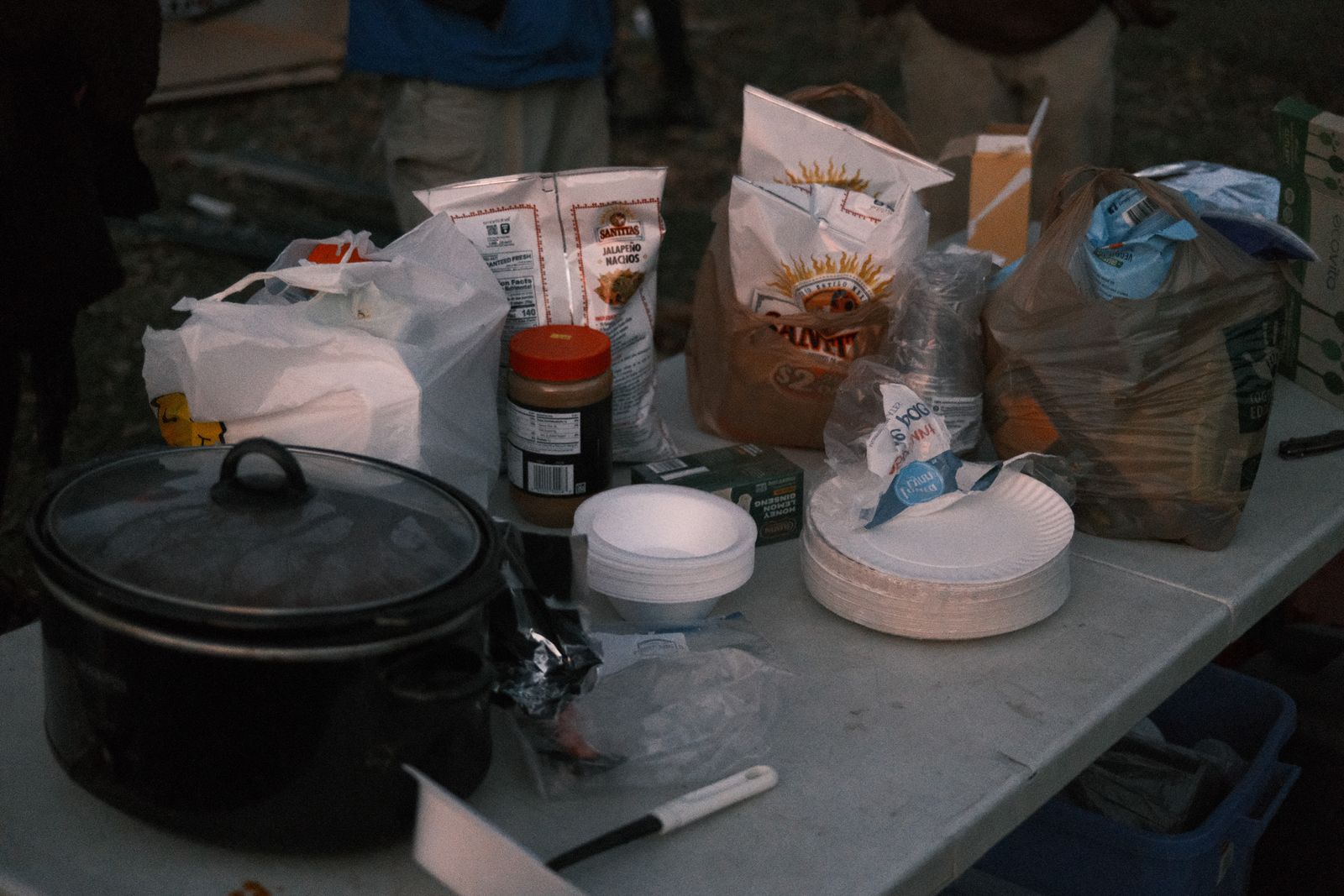 According to multiple sources, including an email from Asheville Nonprofit BeLoved House, Asheville City Council is considering a new ordinance that would place restrictions on sharing food in public in an effort to curtail feeding unhoused and impoverished residents.

This comes after City Council heard remarks from Asheville Police Captain Mike Lamb on "Homelessness response: Safety and Solutions" at their previous meeting on January 11, 2022.

"We are looking at necessary changes to current ordinances related to certain activities, an example of this is leaving food in parks," Lamb said.

We've reached out to members of the City Council and asked for a comment or confirmation on this new ordinance. As of writing, we have received no response. We will update this article with any new information.

Update 1/23/22: Three sources with Asheville Survival Program's Streetside collective, who routinely distribute free food and supplies to unhoused people at public parks and wish to remain anonymous, told us that a woman who identified herself as a member of City Council approached them at Aston Park yesterday morning around 10 am. Two of these sources identified the woman as Vice Mayor Sheneika Smith.

One source said that Smith told them "she was hearing rumors about what we do and that she wanted to check it out for herself [...] she was told that the chili was real [sic] good she also mentioned that we may start needing to get permits in the future."

Update 1/24/22: Councilmember Kim Roney reposted BeLoved's petition on her campaign Instagram account yesterday, and has been responding to signees by saying "If such an ordinance were to come to Council, it would not have my support."

Roney has responded to our request for more information by saying, "I do not have a comment on this matter for the press at this time."

No other member of the council has responded.

Update 1/24/22 (part two): The City of Asheville has made a press release that denies their intention to ban all sharing of food in public parks, but confirms they are "exploring" a permit system.

Update 1/24/22 (part three): On January 19, 2022, we requested the public records department release “any ‘information packets’ or minutes related to City Council breakout sessions between Tuesday, Jan 11, 2022, and the date this request is processed.”

We have now received the responsive records, and included among them is a document that outlines two ordinances in Florida and the “Potential Asheville Ordinance.”

It states, “It is unlawful to knowingly sponsor, conduct, or participate in the distribution or service of food at a large group accommodation at a park or park facility owned or controlled by the City of Asheville without a Large Group Accomodation Permit [...] {Director of issuing department} or their designee shall issue a Large Group Accommodation Permit upon application and payment of the application fee as established in the City’s Fees and Charges manual. Not more than two (2) Large Group Accommodation Permits shall be issued to the same person, group, or organization for large group accommodations for the same park in a twelve (12) consecutive month period, and no permit may be issued to any person, group or organization found to have previously violated any permit condition contained in [sec. number].”

According to emails shared with The Asheville Free Press, local faith leaders and nonprofits are launching a pre-emptive campaign to halt the ordinance.

BeLoved House, an Asheville nonprofit that works with the unhoused population, sent out a mass email warning supporters of this impending ordinance and asking for their help to stop it. In addition to creating a petition, BeLoved asks residents to call into the upcoming Public Safety Commission meeting and sign up for public comment at the upcoming  City Council meeting. Both take place on January 25th, at 11 am and 5 pm, respectively.

Reverend Milly Morrow of Grace Episcopal Church also spoke out against these measures in an email to congregants.

In it, Morrow states, "At times, we as Christians are called to speak truth to those in power. Now is simply one of those times. Please consider taking a few minutes of your day and send our Councilmembers an email stating that our call is clear in scripture; we are called to meet people where they are and to feed God's sheep."

If Passed, The Ordinance Could Face Legal Challenges.

The 11th circuit court of appeals, which serves the federal judicial district neighboring North Carolina to the south, ruled that providing food to unhoused or impoverished residents was a constitutionally protected right under the first amendment – striking down a ban in Fort Lauderdale, Florida.

However, they also ruled that municipalities may enact "reasonable restrictions" on this activity. Asheville's proposed ordinance seems to be modeled after one in Orlando, Flordia, which was upheld in the 11th circuit because the court ruled that the restrictions were "reasonable."

The 4th circuit court of appeals, which serves the district of which North Carolina is part, has not ruled on similar ordinances.

📰
We are 100% funded by community members like you. If you like what you just read, help us make more like it by becoming a patron.
Become a Patron!
WireUrsula Wrenunhoused communityAPDcity councilHousingLaw
Share this article on: 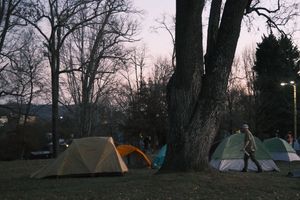 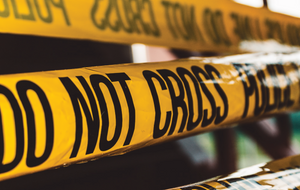