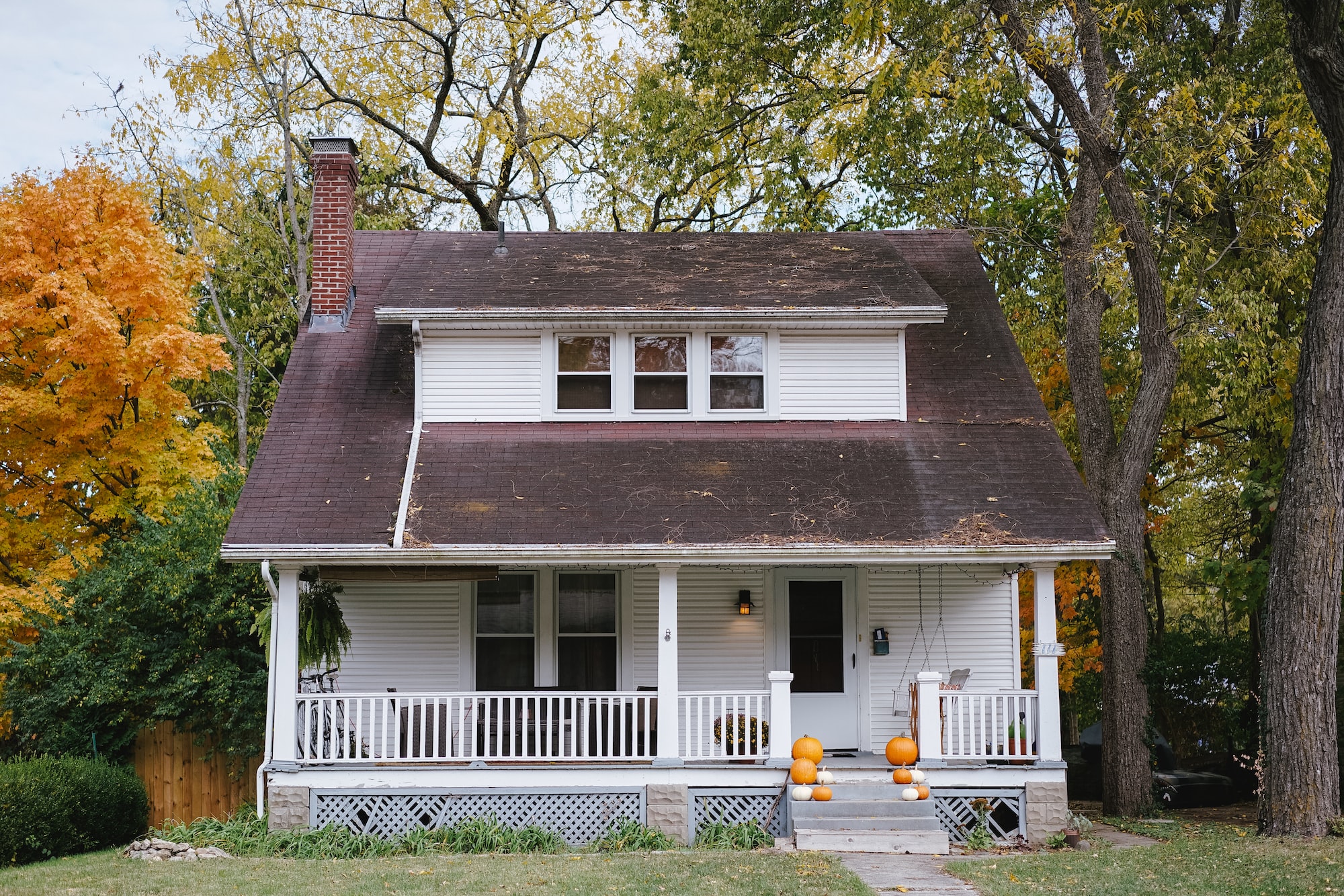 Asheville's Housing Crisis: When Your Landlord is Selling and You Have No Place to go.

Tay Cote feels like they’re slipping through the cracks. On August 31st, the lease on the home they've lived in for 4 years will come to an end. In July, their landlord informed them of his intention to sell the house, meaning he will not renew the lease. Since then, Tay has been searching for options that can accommodate their needs as someone with disabilities but have only been met with dead-end after dead-end. They have nowhere else to go.

“I’m going to be displaced because I am disabled,” Tay said. “I have complex PTSD, and once you open Pandora’s Box on that… I wasn’t able to work anymore. Because I don’t have any income, when the lease is up, I’m not going to have anywhere to go, and I’m going to become homeless. That’s basically how it will shake out.”

Since the beginning of the pandemic, Tay has been relying on a combination of SNAP, charity, and mutual aid to keep them afloat. But now, like many Ashevillians, they are back to searching for accessible housing in a city amid perpetual housing crises. Finding an affordable place to rent is difficult for everyone, but getting on a standard lease without provable income is nearly impossible due to application requirements. The “low-income housing” options provided by the city’s Housing Authority are all full and have waitlists that extend for months.

“I have asked for help from anyone and everyone who will listen to me,” Tay tells me. “It’s like watching a slow car crash - you know this is happening, and you’re telling everyone, and, like, no one gives a shit.”

They have pursued Supplemental Security Income and Social Security Disability Insurance through the Social Security Administration but are currently ensnared in an appeals process that could take months to resolve. A judge denied their initial application. Tay, who is 27, says the judge discriminated against them based on their age.

Other services geared towards the unhoused community, such as Homeward Bound, told Tay that they couldn’t help until the day they were officially out on the street.

“I have been fighting, and I will keep fighting,” Tay said. “I will not give up.”

Tay has launched a GoFundMe campaign to raise funds for a small RV or camper van that they can live in with their cat. You can support them by donating here.

Unique, but not alone.

While many of Tay’s circumstances are unique, there are other cases like theirs, and they exist in a broader context here in Asheville.

Asheville is in the midst of what real-estate professionals are calling a “Housing Boom.” The demand is sky-high in the city, and the supply is limited. It is worth noting that while there has been an influx of new people into the county over the past 10 years, that is not the only force driving this boom. Asheville is also home to real estate flippers, Airbnb rentals, and investment properties of various kinds.

In fact, a house neighboring the one Tay has lived in for the past 4 years appears to have been subject to a flip. According to sales data on Zillow, someone purchased the house in 2015 for $34,000 - 11% of the national median home sale price in the second quarter of that year. In June of 2021, after the owner made renovations to the house and the property it sits on, they resold it for $565,000 - 162% of the median selling price for that quarter.

Another house in that same neighborhood is currently under contract for nearly a million dollars: $995,000. The listing for that one says it contains two apartments that have been successfully used as “homestays.” The house is currently listed on Airbnb.

When asked if they believe these market forces are factoring into their landlord’s decision to sell, Tay said “absolutely.”

What the F*@k are we going to do about housing?

In addition to issues stemming from the housing boom, millions of renters across the country who were behind due to COVID-19 are now facing eviction with the Supreme Court's August 26th ruling against the recent eviction moratorium extension.

Community concerns about these ongoing housing crises are coming to a crescendo. On Sunday, August 29th, activists with the Asheville Solidarity Network and organizers with the Asheville Survival Program have called for a community forum to address some of these issues.

Tay has launched a GoFundMe campaign to raise funds for a small RV or camper van that they can live in with their cat. You can support them by donating here. 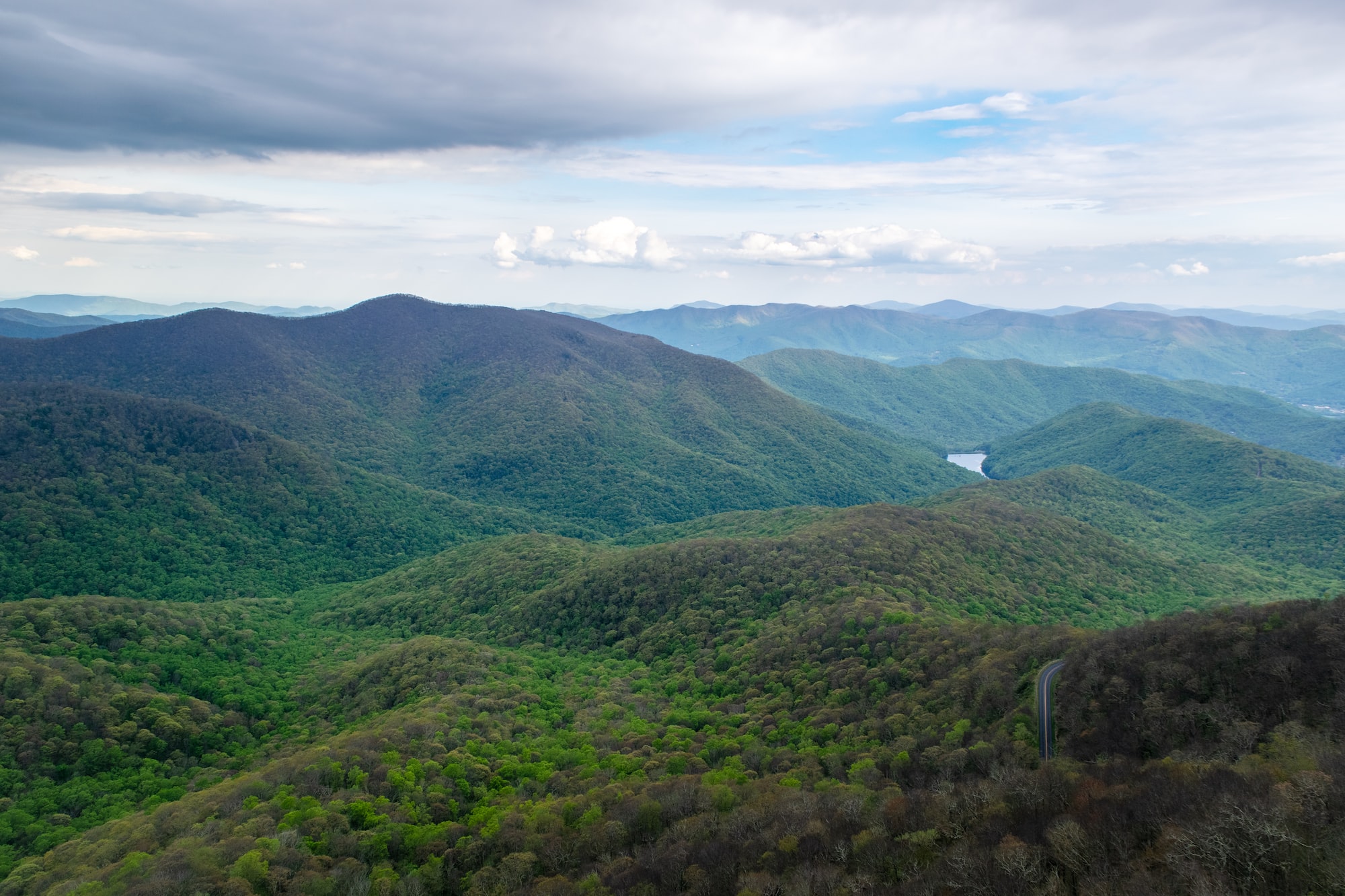 We're one month old! (And Launching a Merch Store!)